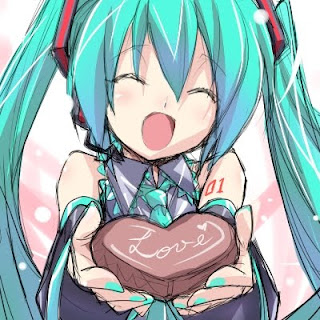 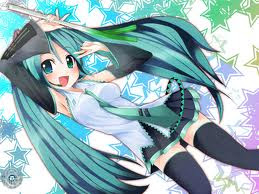 Miku is the protagonist of a manga series named Maker Hikoshiki Hatsune Mix written by her graphical designer Kei Garo.Miku has a long blue wig.She is very cute,so we think you will like her when you see her first time.I can't help buying Miku cosplay.
at 9:04:00 PM No comments:

Ore no Imoto ga Konna ni Kawaii Wake ga Nai, lit. My Little Sister Can't Be This Cute), also known as Ore no Imoto or Oreimo for short, is a Japanese light novel series written by Tsukasa Fushimi, with illustrations provided by Hiro Kanzaki. The first volume was published by ASCII Media Works under their Dengeki Bunko imprint in August 2008; as of May 2011, eight volumes have been released. A manga adaptation drawn by Sakura Ikeda started serialization in the March 2009 issue of ASCII Media Works' Dengeki G's Magazine. A 12-episode anime adaptation produced by AIC aired in Japan between October and December 2010.I like Kuroneko Cosplay .
at 2:03:00 AM No comments: 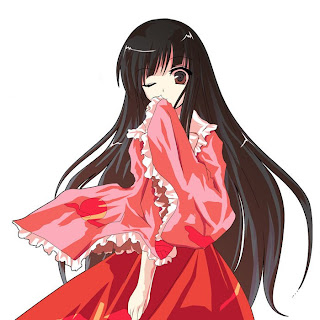 Final boss of Imperishable Night, Kaguya is actually the Princess Kaguya from The Tale of the Bamboo Cutter. A princess of the moon, after consuming the forbidden Hourai Elixir and becoming immortal, she was punished by being exiled to live on the Earth. Later, she was pardoned and ordered to return to the moon. However, she preferred her common life on Earth to that as a princess on the moon. Eirin helped her escape the emissaries, and the two went into hiding in Gensokyo. Recently, she has been selling Yagokoro medicine and hosting exhibitions showing various items from the moon. In dōjinshi and fanworks, she is often portrayed as a NEET or unemployed slacker who lays around Eientei all day. 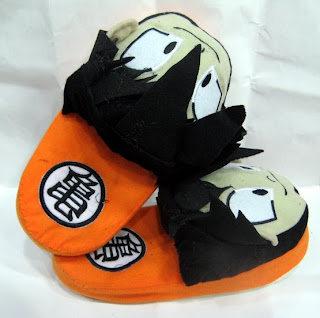 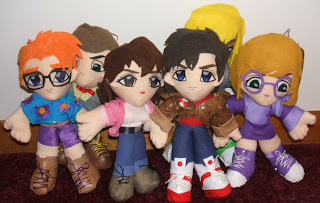 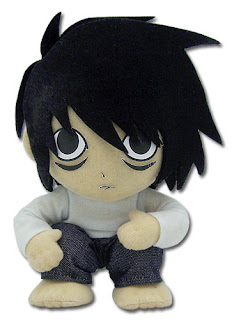 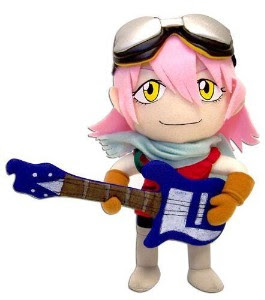 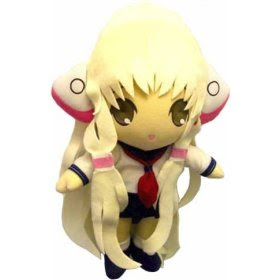